New Orleans is one of the world's most fascinating cities – it's home to a truly unique melting pot of culture, food and music. Come down and experience New Orleans, one of America's most culturally and historically-rich destinations. With the many activities and things to do the city is very attractive not only for tourism but also for long-term living. Public transportation is operated by the New Orleans Regional Transit Authority ("RTA"). Many bus routes connect the city and suburban areas. The RTA lost 200+ buses in the flood. Some of the replacement buses operate on biodiesel. The Jefferson Parish Department of Transit Administration operates Jefferson Transit, which provides service between the city and its suburbs. New Orleans has had continuous ferry service since 1827, operating three routes as of 2017. The Canal Street Ferry (or Algiers Ferry) connects downtown New Orleans at the foot of Canal Street with the National Historic Landmark District of Algiers Point across the Mississippi ("West Bank" in local parlance). It services passenger vehicles, bicycles and pedestrians. 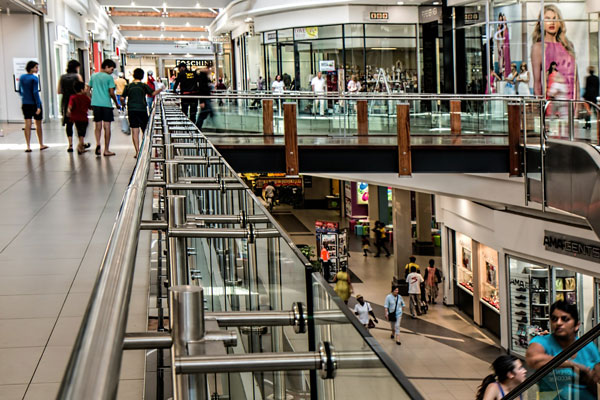 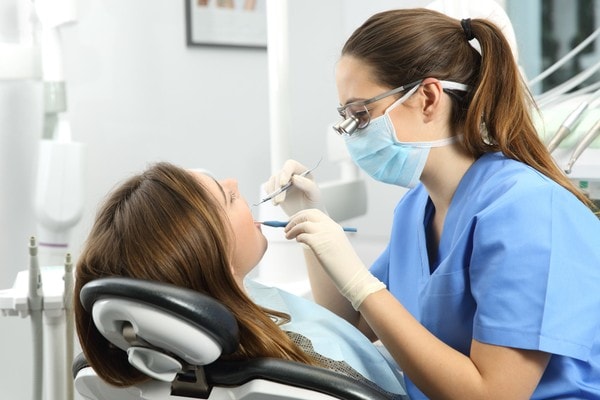 The importance of healthy oral hygiene is very important and also affects the way a person’s smile looks. New Orleans is a great place to seek dental care as the city offers many options, from which...
Read More